An Englishman in Valencia 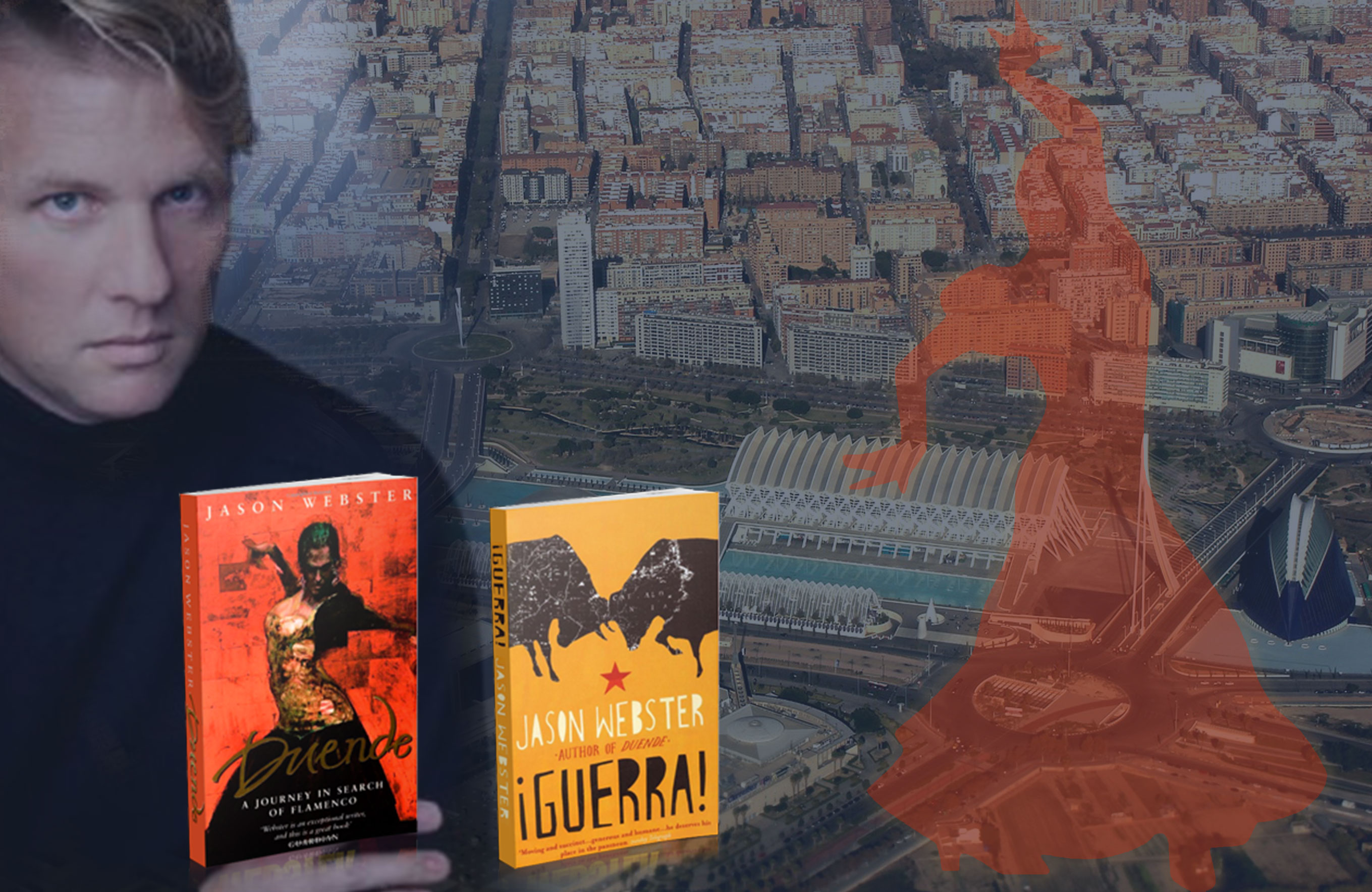 In the mid-nineties Jason Webster and I started work as English language teachers in a small academy in Alicante, Spain. Jason had just come down from Oxford after completing his degree in Arab studies and I had just arrived from Wigan! Circumstances threw us together and we soon became friends and conspirators in a work environment where living on your wits was the name of the game. After a time we both went our separate ways but I’m pleased to say that the friendship forged in those times has endured. I still live for part of my time in Alicante and Jason, now a published writer, lives with his wife, Salud, and his two young boys, Arturo and Gabriel, in the south of England, while still maintaining strong ties to Valencia.

Jason (www.jasonwebster.net) has been writing for about thirteen years now. His first travel book ”Duende” – an investigation into the history of flamenco and its place in modern Spain – was published in 2003. His first novel, “Or The Bull Kills You,” is a detective novel set in Valencia and on a visit to the Webster family, Jason took me around some of the places in Valencia which feature in the book. It was a great opportunity to satisfy my curiosity regarding Jason’s slant on some questions that I had about writing.

After four travel books, Jason moved on to write his first novel and so it seemed natural for me to ask him about the difference between fiction and non-fiction for him as a writer.

On a sweltering Saturday, we wandered around Valencia chatting about the twists and turns life takes us on. First, we found ourselves in the Plaza de Toros (The Bullring). The rights and wrongs of bull-fighting aside, this is a truly magnificent building, built between 1850 and 1860 in neoclassical style. Bullfighting does still take place there but it is now also used for concerts, circuses and the occasional political rally.

Being in this amazing place got me thinking about how writers choose the theme or topic for their work. Jason was quick to reply. “It is an extremely important choice because you are going to spend a long time, even years, working with it, so it must be something with legs, something that can stand up on its own. Once I have the kernel of an idea I just sit on it for a while, jot things down and let it mature or not as the case may be. If the idea is still there after some time then it’s worth investigating a bit more. You need to ask questions such as: Has it got life? Is it a strong burning, long-lasting flame? Can I keep it going? Has it got enough meaning for me? Why am I writing it? Once you dig down into these questions, you find a treasure trove. The reason for writing is deep down. Some of your readers may find the pearl but many will not. But a word of warning – don’t ever, ever talk about your ideas to anybody until you’ve finished the book.”

From the Bullring we headed over to the Barrio El Carmen, a labyrinth of narrow streets close to the cathedral. It has a bohemian feel to it. During the day it is a peaceful place where you can rub shoulders with artists and tourists. At night it comes alive. It was time to stop off at a pavement cafe and have some Agua de Valencia – Water from Valencia. Valencia is in the heart of orange-growing country and this delicious drink is made from a base of fresh orange juice. The name sounds innocuous enough but watch out, it can knock your socks off. To make it, simply put ice into a large jug with 500ml. of orange juice (it’s much better to used the freshly-squeezed stuff if you can). Add a bottle of chilled Spanish cava and let the bubbles subside. Then add a good dash of Cointreau and another of vodka and away you go.

As we took some shade from the scorching sun and oppressive heat of August in Valencia and sipped our drinks, I asked Jason if the success of his first book had influenced the path that his writing then took.

Jason smiled and said: “Well, it allowed me to give up the day job and become a full time professional writer. Sometimes I ask myself whether I would have given up the day job if I had known how difficult things would be. That’s the good thing about not seeing the future. Ignorance of the future is a fundamental part of moving towards it.” How wise these words are.

After four travel books, Jason moved on to write his first novel and so it seemed natural for me to ask him about the difference between fiction and non-fiction for him as a writer.

“There is no great difference – a writer writes and that’s that. Creative writing has arcs, narratives, characterisation and dialogue, and these are common to both fiction and non-fiction.”

Fascinated as I am by characters, whether in books, plays, films or dance, I wanted to know more about Jason’s characters and how they come into being.

“They appear spontaneously.  Once they appear, I like to live with them and let them tell me where they want to go. Too much preparation results in overkill and the spontaneity is gone. My characters just appear; I don’t get too cerebral about them. I always resist the impulse to analyse them and so that way I can just allow them to be themselves.”

The following day, before I left Valencia to head back to Alicante, we went out to La Albufera, a wetland lagoon where rice is grown – the rice used to make Spain’s most well-known dish, paella. For those who have never tried paella, it is a rice dish which includes chicken, rabbit or seafood and vegetables, with saffron to give it its distinctive yellow colour. Valencia gave paella to the world. A long, lazy Sunday lunch prompted me to ask about Jason’s personal creative process.

He had some words of advice. “When you write, write and when you edit, edit. Things will never get finished if you start to edit the previous day’s writing. First, I am purely creative and then when the book is finished I become an editor.” 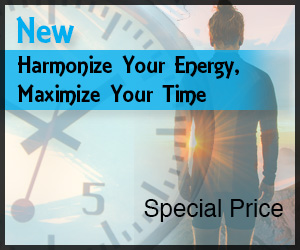